Sleep deprivation can have a serious negative impact on your well-being — including when your nightly rest is being disrupted by sleep apnea. The excess fatigue that occurs when you don’t get a good night’s sleep can make it hard to concentrate and think clearly. Those with severe sleep apnea will often fall asleep while at work, driving, or carrying out other routine activities.

All of this can be problematic enough for everyday civilians. But for those serving in the military, the effects of sleep apnea can be even more drastic when facing true life or death situations. Unfortunately, new research indicates that sleep apnea is on the rise among military service members, posing a a significant threat to their safety and well-being. 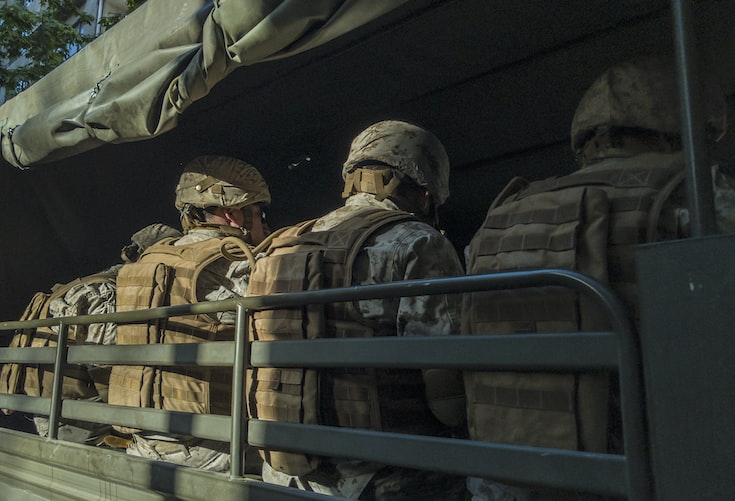 As reported in UPI, researchers recently released the findings of a study conducted between 2005 to 2019 to evaluate the level of sleep apnea and insomnia among active military service members. What they found was alarming: the rate of sleep apnea increased by 30 times over the study period. Insomnia increased even more — a 45-fold increase.

Also noteworthy among the study’s findings were that the service members most likely to be diagnosed with one of these sleep disorders were in the Army. Higher-ranking enlisted members, white males, individuals age 40 and older, and married service members also seemed to be more likely to have developed one of these sleep disorders. Women had significantly lower rates of both sleep apnea and insomnia.

In the news release discussing the study’s findings, lead investigator Dr. Vincent Mysliwiec, a retired Army colonel, said, “The most surprising result was that military members in the Army had the highest rates of obstructive sleep apnea and insomnia diagnoses. These findings are concerning because service members across the military branches are otherwise healthy and have similar physical requirements. Their sleep disorders developed and were diagnosed while they were in the military.”

Researchers speculate that the lengthier and more frequent deployments experienced by Army service members during recent wars in Afghanistan and Iraq could be partly to blame for the drastic increase in sleep apnea and insomnia. Though deployment length and frequency weren’t  evaluated as part of this study, they have been linked with other negative health outcomes for military officials in the past.

Such an increase in sleep disorders — particularly among higher-ranking members of the military — is a major cause for concern for all. Sleep deprivation harms decision-making abilities, interpersonal skills, and the ability to react appropriately to unexpected occurrences. In moments where lives are on the line and decisions need to be made quickly, military commanders — and those serving under them — cannot afford to have fatigue interfering with their thoughts and actions. 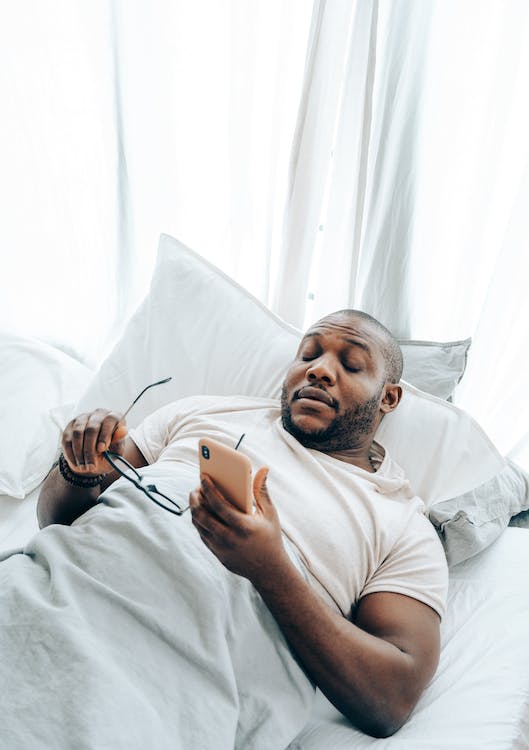 While the high prevalence of sleep apnea and insomnia among military service members is clearly a cause for concern, it is not all bad news. The study noted that the Army and other military branches have implemented widespread education programs on healthy sleep practices. This could have helped some who might not have sought medical advice be better able to recognize warning signs of sleep deprivation.

Seeking a medical diagnosis is essential when dealing with obstructive sleep apnea. When sleep specialists are able to analyze your sleep habits and patterns, they can identify the presence of disorders — and their severity. This enables you to get prescriptions for needed treatments and therapies that will help you achieve healthy sleep.

For those who have been diagnosed with obstructive sleep apnea, a CPAP machine is generally going to be the recommended treatment option. A CPAP machine provides a steady flow of air to the lungs throughout the night. This helps keep the airways from collapsing during sleep, which is what causes the blockages associated with sleep apnea.

As part of your sleep study, sleep specialists will determine the appropriate air pressure levels that should be used with your CPAP machine. This ensures you get a reasonable flow of air to prevent sleep apnea episodes, without the forced airflow becoming a source of discomfort. Sleep specialists can also use the study to help you determine which type of CPAP mask will be the best fit for your needs.

Get the Equipment You Need From Help Medical Supplies

While the CPAP equipment you need can be expensive, it doesn’t have to be. Here at Help Medical Supplies, we offer a wide range of CPAP machines and masks at discounted prices — including in cost-saving bundles. Many CPAP machines are available for hundreds of dollars off MSRP, and free shipping and financing are also available.

We thank you for your service in the military to protect our freedoms, and hope that with a quality CPAP machine, you will be able to get the quality sleep you deserve.