When most people talk about sleep apnea, they tend to focus on obstructive sleep apnea — interruptions to breathing that occur during sleep when the fatty tissues in the throat block the flow of air.

This is in part because obstructive sleep apnea tends to be far more common than the lesser-known central sleep apnea, which results due to a lack of communication between the brain and the muscles that control breathing. In fact, studies estimate that less than one percent of Americans over the age of 40 struggle with central sleep apnea.

Despite the relatively low occurrence of central sleep apnea, it is still important to understand how this sleep disorder is different, as well as what you should do if it is disrupting your sleep.

How Does Central Sleep Apnea Happen? 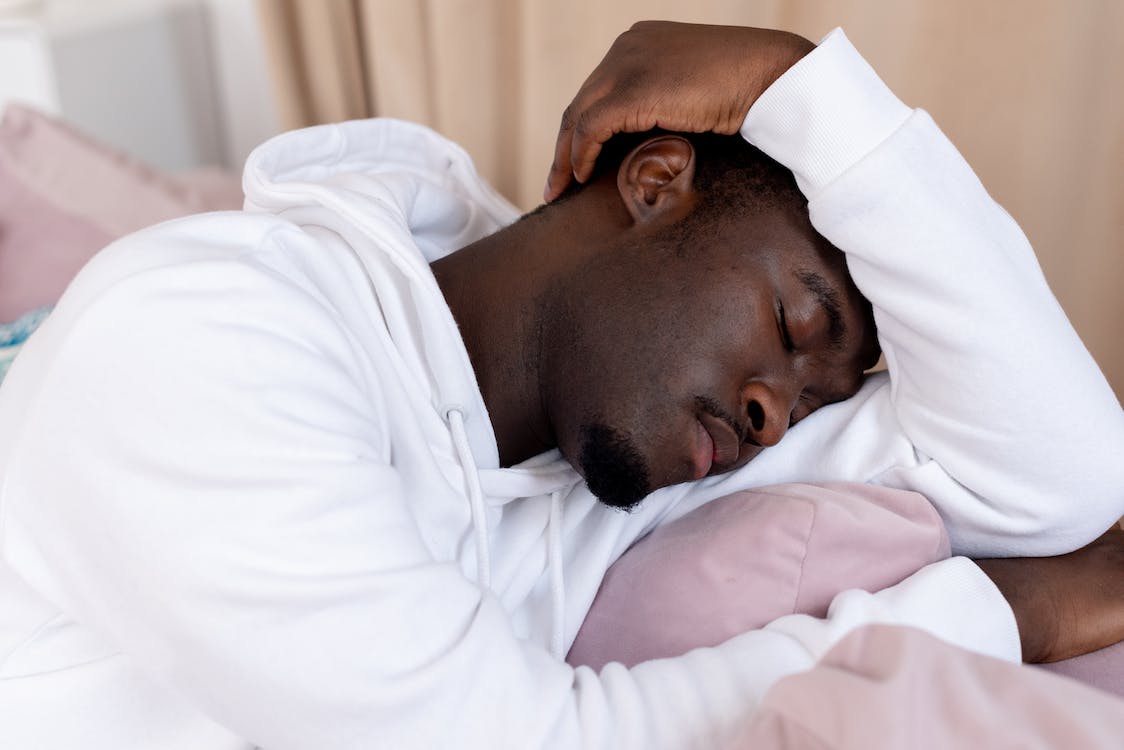 Quite often, central sleep apnea is related to another medical condition that affects the brain, such as a stroke or traumatic brain injury, which keeps the brain from sending the necessary signals to start the breathing process. Neuromuscular diseases such as multiple sclerosis can also result in central sleep apnea because of respiratory muscle weakness.

One of the most well-known variants of central sleep apnea is Cheyne-Stokes breathing. This variant is typically linked with conditions such as congestive heart failure or atrial fibrillation. Individuals with this variant will often cycle between small and large breaths before a total pause in breathing.

Other forms of central sleep apnea are related to environmental factors. Cheyne-Stokes breathing patterns have been found to occur when individuals are sleeping at a higher altitude than normal, due to reduced oxygen in the air at increased elevation. Some medications, particularly opioids, can also affect the brain’s ability to regulate breathing. In these circumstances, the sleep apnea will resolve itself when returning to lower altitude or changing medications. 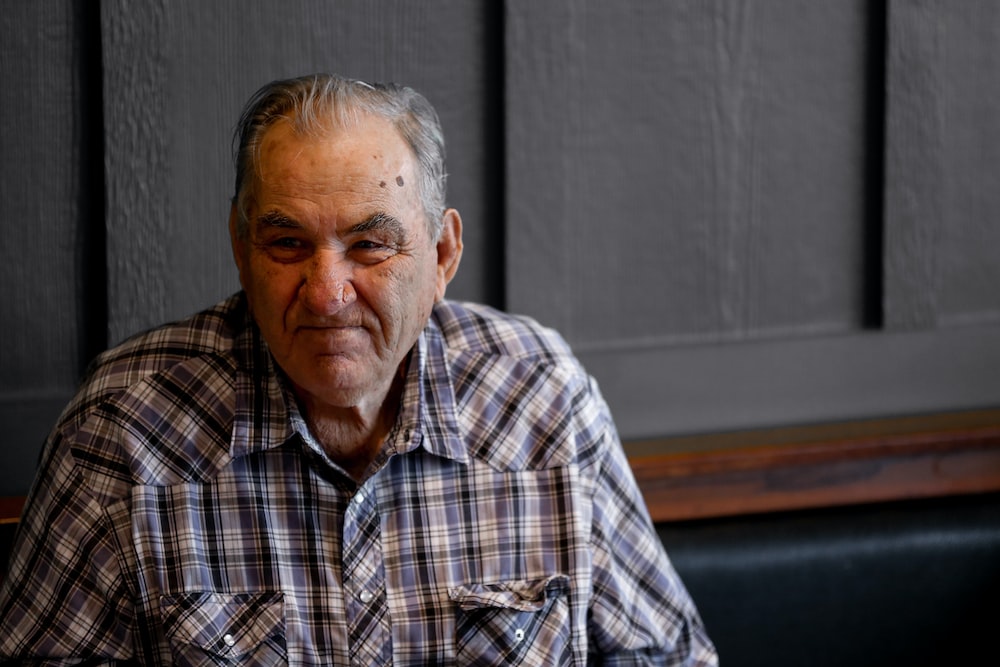 As previously noted, behavioral factors, such as sleeping at a higher altitude or using opioid medications, can increase the risk for developing central sleep apnea.

However, the biggest risk factor for central sleep apnea is the presence of a heart disorder or a medical condition that affects the brain (such as stroke, tumor, or a brainstem lesion). Heart problems, in particular, have a complex relationship with central sleep apnea. During sleep apnea episodes, your body experiences a sudden drop in blood oxygen levels. This can make pre-existing heart conditions even worse.

Finally, central sleep apnea is more common among males and individuals over the age of 60. However, it should be noted that age-related risk is likely to be tied to an increased prevalence of medical conditions associated with central sleep apnea. Individuals suffering from central sleep apnea often don’t realize that they are experiencing interruptions to breathing during the night. Unlike obstructive sleep apnea, central sleep apnea doesn’t cause the affected person to snore loudly during sleep. Because snoring is uncommon, a bed partner may be less likely to notice the quiet pauses that indicate when breathing has stopped.

Despite this, individuals with central sleep apnea will experience many similar symptoms as a result of their disrupted sleep. Extreme daytime sleepiness (even after a full night’s rest), morning headaches, irritability, trouble concentrating, and falling asleep at work are common side effects.

If you experience these symptoms, you should consult with a medical professional right away. They will typically refer you to undergo a sleep study. During this overnight study, specialty equipment will monitor your brain activity, breathing patterns, blood oxygen levels, and more. This allows medical professionals to diagnose central sleep apnea or other sleep disorders.

If you are diagnosed with central sleep apnea, you will likely be given a comprehensive treatment plan that includes therapy for underlying medical conditions contributing to your sleep apnea, reduction of opioid prescriptions, and the use of a CPAP device.

A CPAP machine provides a continuous flow of pressurized air to ensure you keep breathing throughout the night. Some individuals with central sleep apnea may be prescribed an Adaptive Servo-Ventilation (ASV) unit, which adjusts air pressure on a breath by breath basis. Or, you may be prescribed a BiPAP machine, which adjusts air pressure based on when you breathe in or out. The right machine will depend on the severity of your sleep apnea, as well as whether you have other underlying conditions such as heart failure.

Get the Equipment You Need From Help Medical Supplies

If you’ve been diagnosed with central sleep apnea, it is essential that you get treatment to improve your sleep quality. Unfortunately, the cost of CPAP and BiPAP machines can make mitigating sleep apnea prohibitively expensive, particularly for those who lack health insurance coverage.

This is where Help Medical Supplies comes in. With significantly discounted prices on a wide range of CPAP and BiPAP machines from leading brands such as ResMed, you don’t have to break the bank to get the medical equipment you need. Available interest-free financing on purchases over $500 and free shipping on all orders over $89 can also help.

Just because central sleep apnea is less well-known, doesn’t mean you shouldn’t be able to get the treatment you need. With affordable equipment from Help Medical Supplies, you will be able to enjoy the quality sleep you deserve.